To mark its 75th anniversary, what better than a special version? The Vespa 75th is a limited edition that is only available during 2021 and only in the Primavera 150 cc and GTS 300 cc models. This once-in-a-lifetime gem is destined to have hearts aflutter and pulses racing. 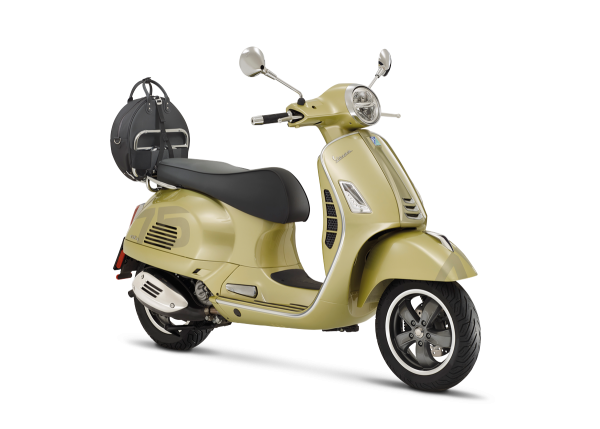 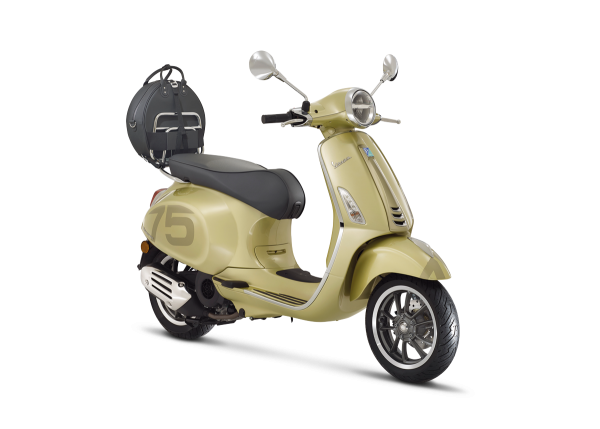 As it celebrates its 75th birthday, Vespa surpasses the milestone of 19 million units produced, including almost two million in the last decade alone. These are 19 million stories of guys and girls, entire generations who dreamed of and gained their freedom astride a Vespa.
Icons are created over time, not born. The Vespa is much more than just a scooter. It is a global cultural phenomenon. Credited with kickstarting the post-war Italy revival, it became a symbol of freedom and elevated Italian design the world over. Even today, it remains on display at New York’s MoMA, capturing the hearts and minds of all who pass before it! 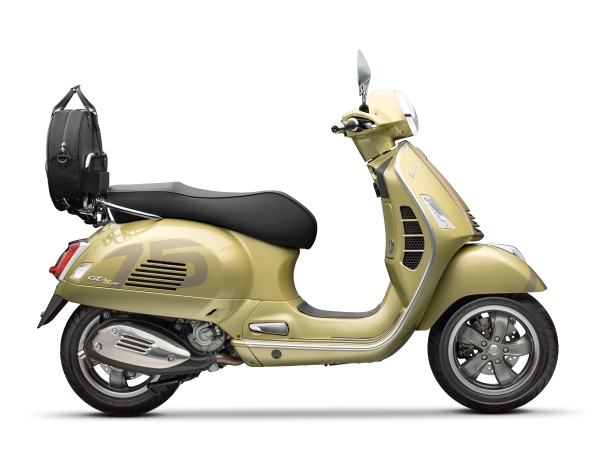 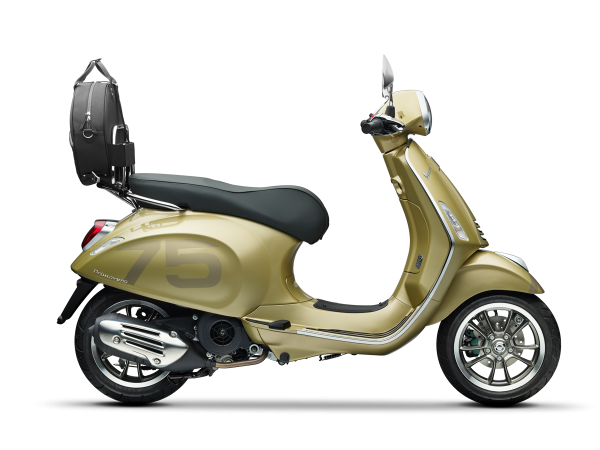 Ready to colour the future

Spontaneous, simple, and zippy, the Vespa has long attracted and inspired creative talents from all around the globe, sparking collaborations ranging from Dior to (RED) and Sean Wotherspoon. Even at the ripe old age of 75, it remains as contemporary as ever, ready to play its part in creating a more vibrant and positive tomorrow. 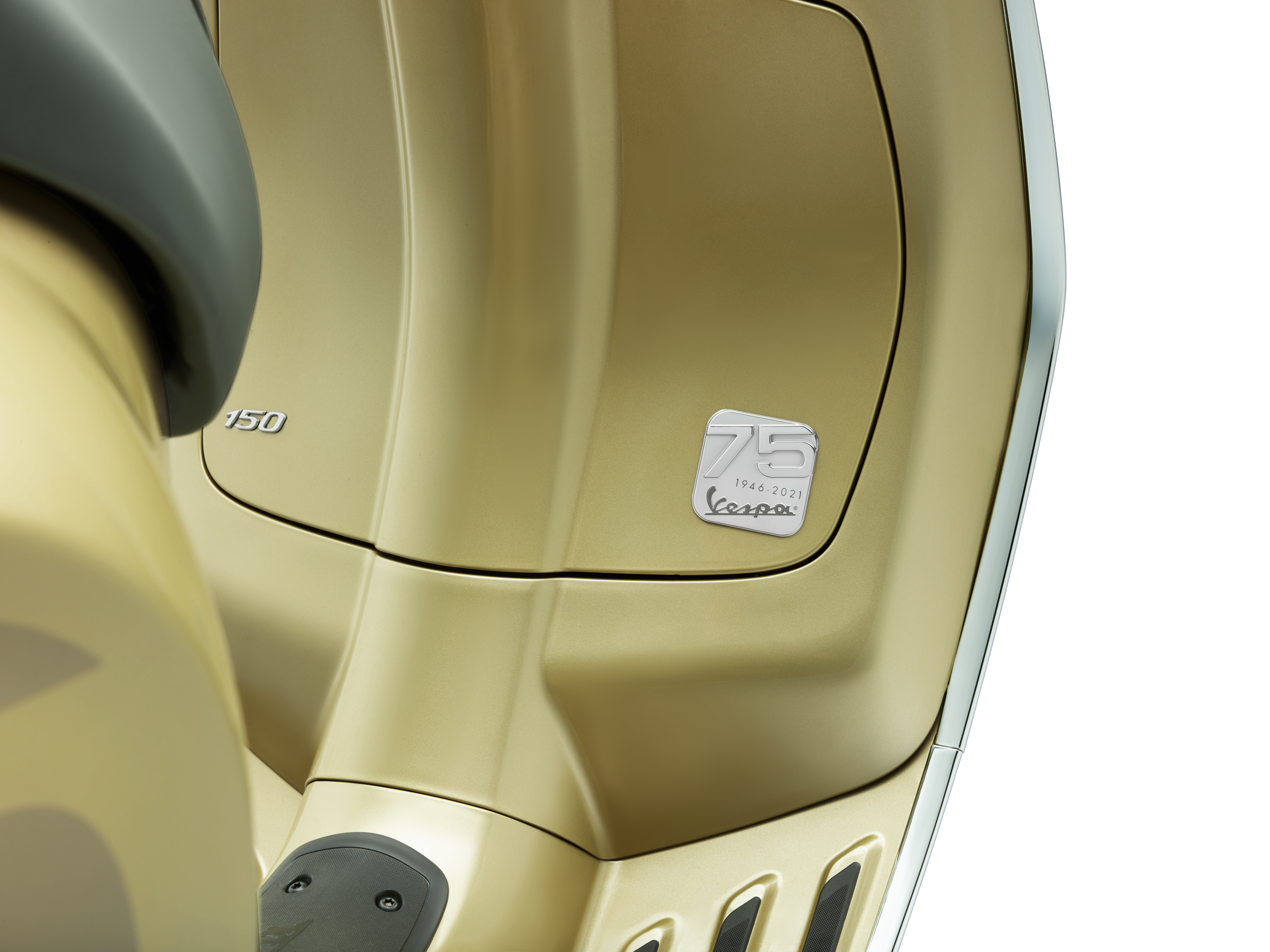 From the moment it burst onto the scene in a nation that was in a post-war rebuilding phase and brimming with ideas, creativity, and hope, Vespa has represented a zest for life and a desire to embrace the future. It has become an icon of freedom and emancipation for young people the world over, combining effortless, distinctive Made in Italy style with cutting-edge technology. 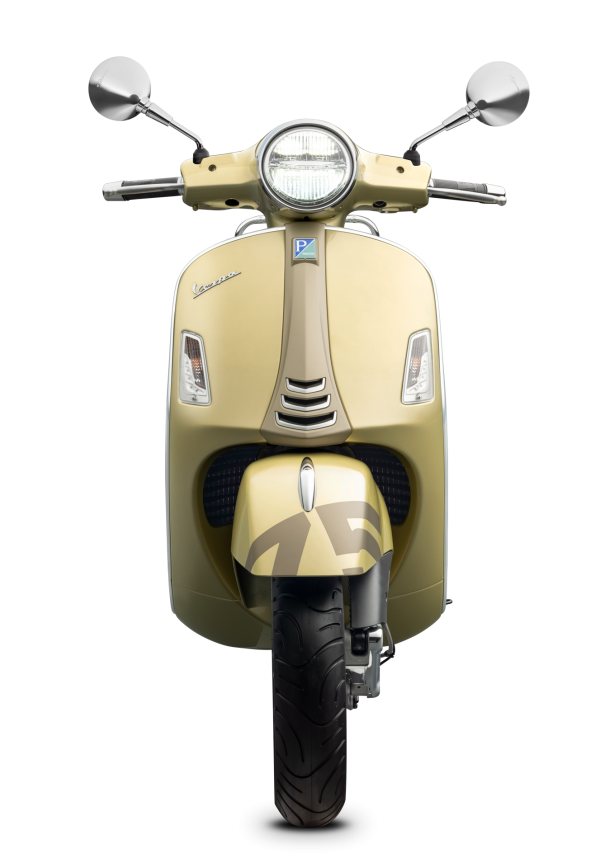 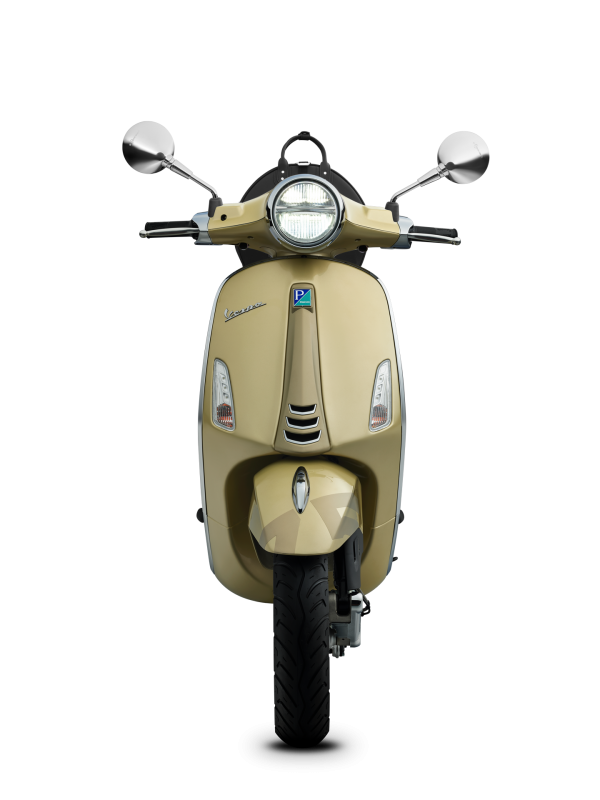