Royal Enfield’s first year of competitive Flat Track racing on European soil came to a perfect finish securing a clean sweep of the season wins in the “Twins Class” category (UK). Teammates Gary Birtwistle and Aussie Paul Young together claimed the chequered flag in all five rounds of racing, clinching both 1st and 2nd places in the Championship.

This fifth and final round of the 2021 DRTA season culminated in a unique TT circuit at Greenfield Dirt Track, Lincolnshire. With an additional right-hand turn and a jump incorporated into the track, it was all to play for going into this final weekend of the season. 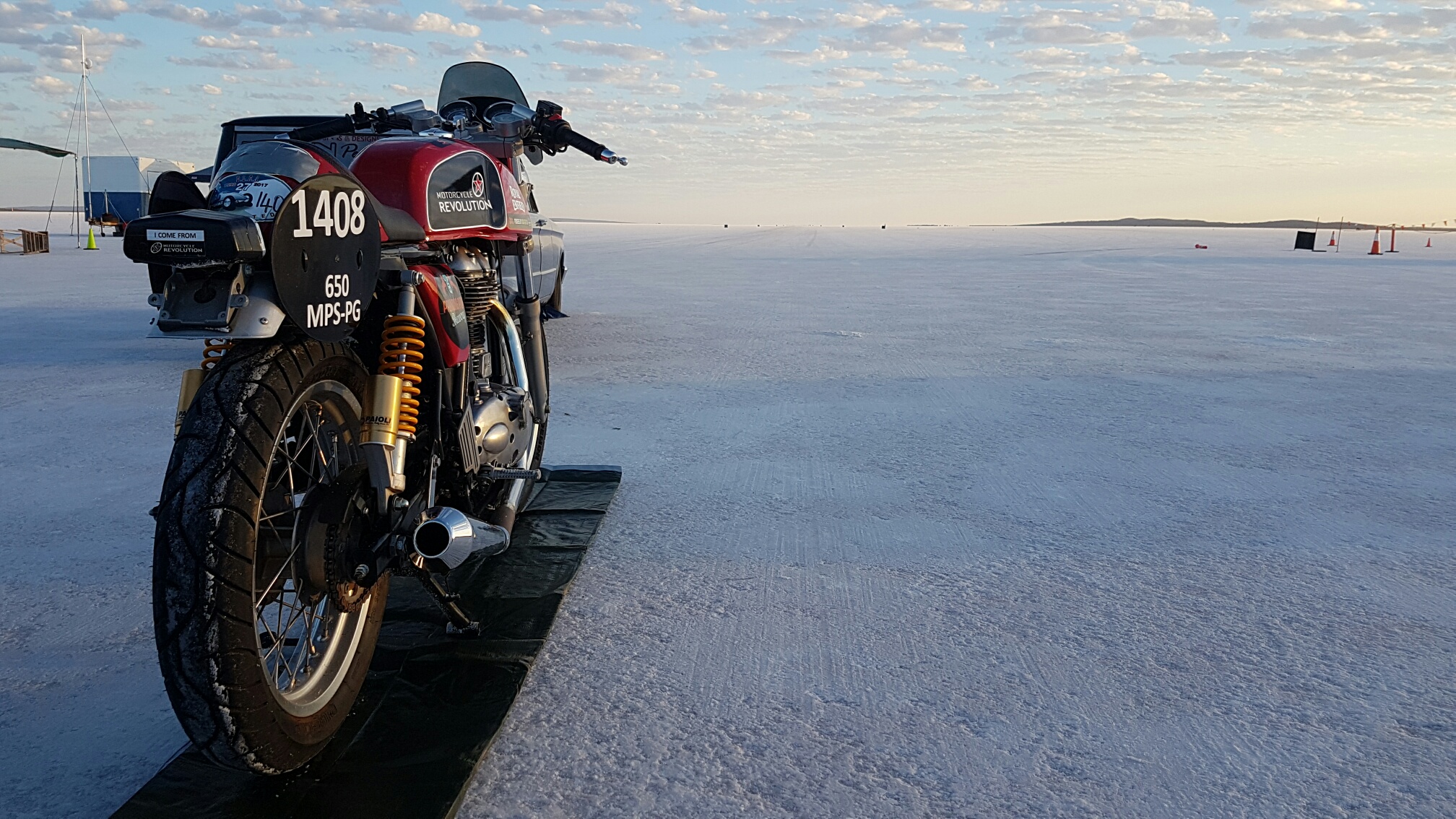 With Royal Enfield’s principal rider, Gary Birtwistle having his season cut short with a broken scaphoid bone in his wrist (after having won all of the first three races), it all came down to teammate Paul Young to secure the Championship Crown for the Royal Enfield Team.

Relatively new to flat track, but with years of GP2 racing experience under his belt, Paul flew through the qualifying heats and found himself at the front of the grid heading into the final. 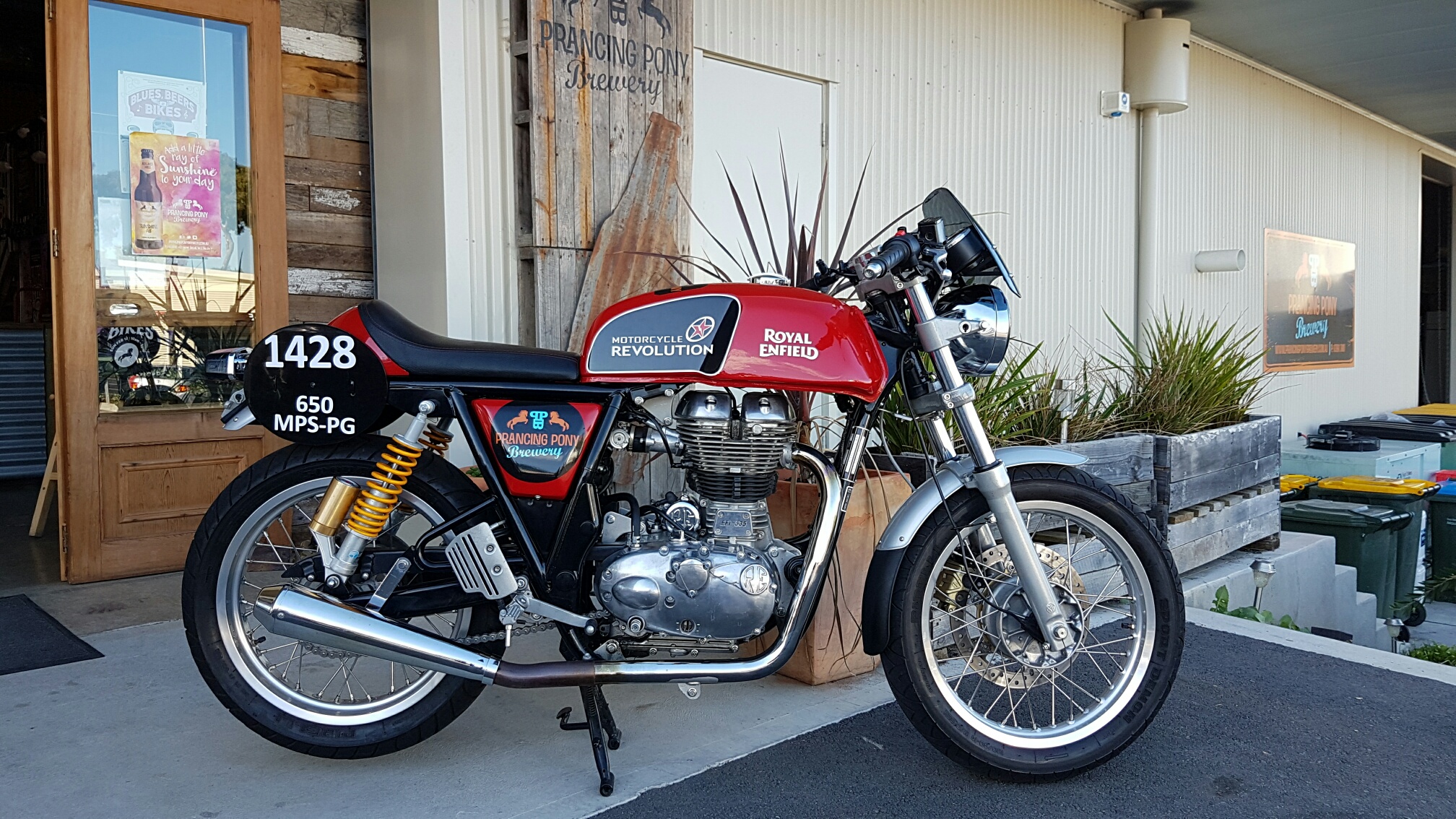 While being pushed hard all the way to the final lap, the chequered flag and the 2021 Championship Crown were destined to be claimed by Paul and Royal Enfield. The result marked Royal Enfield’s first “factory” European Championship win since the legendary Johnny Brittain won the ACU Star at the National Trials Championship back in 1956. After a hiatus of 65 years, this marks an exciting new milestone for Royal Enfield as it further develops its footing in the world of competitive racing. 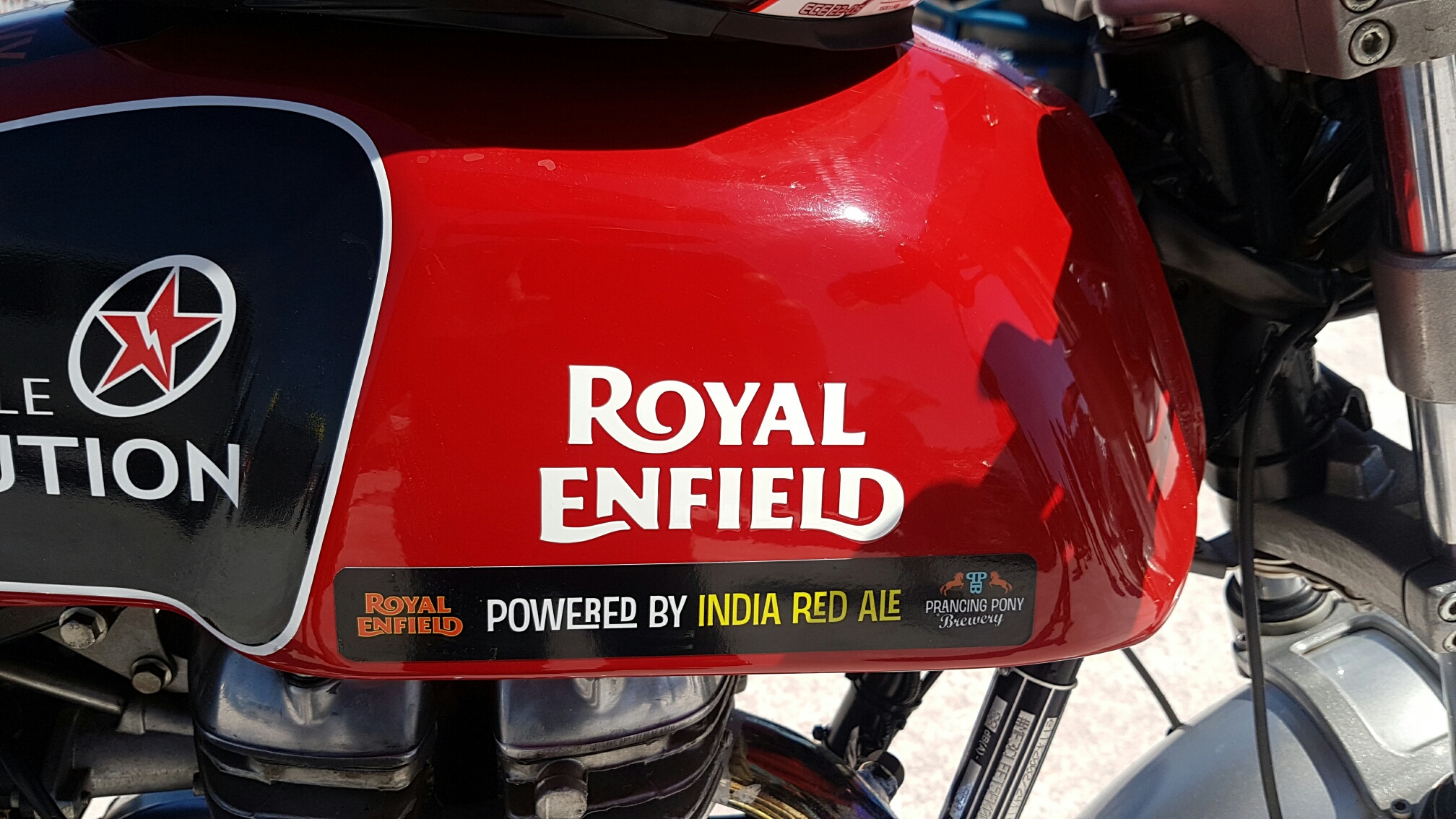 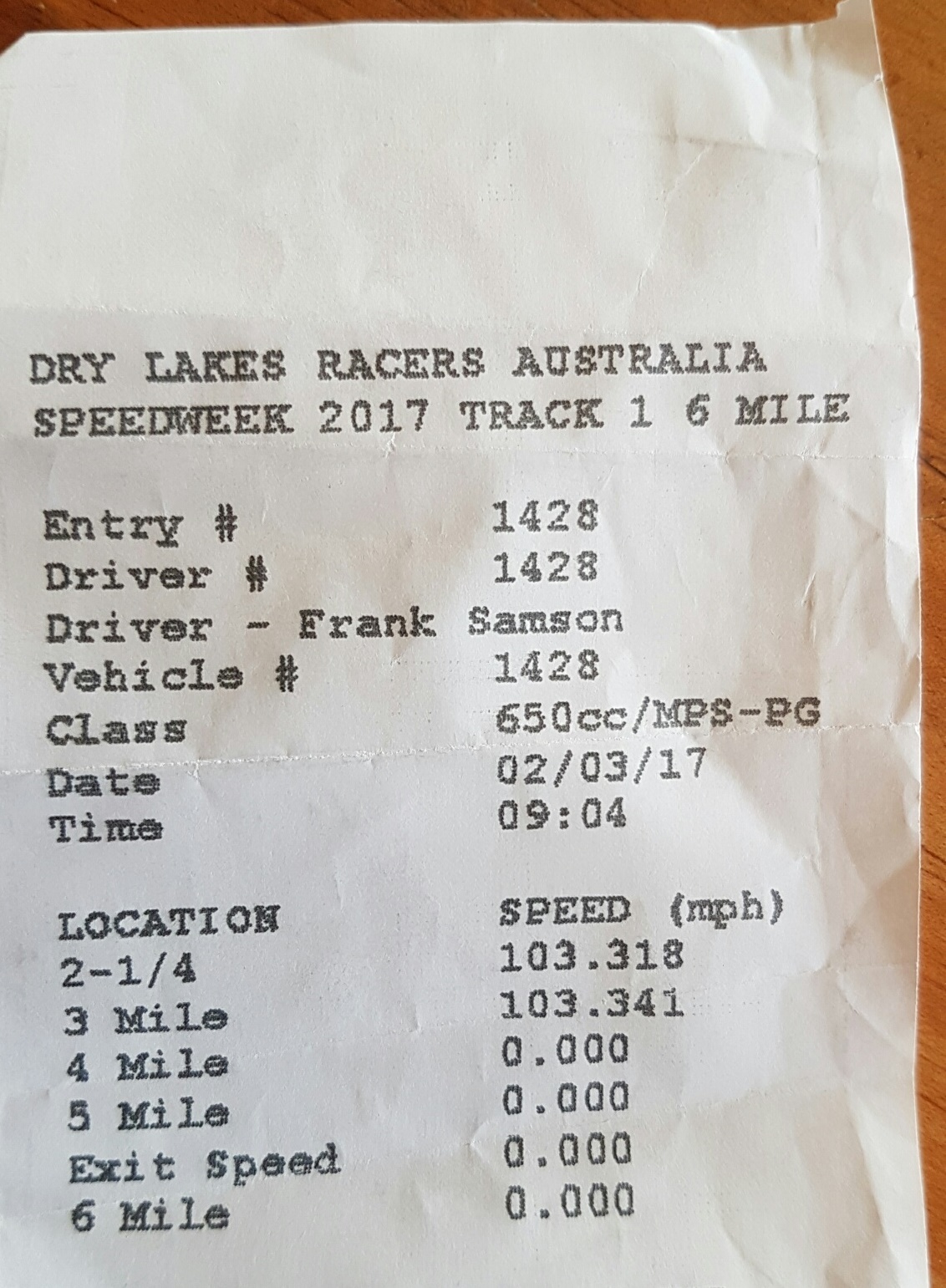